Does Costa Rica Have Labor Unions And Strikes? 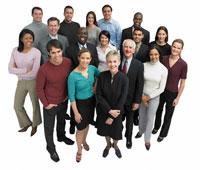 Costa Rica has an extensive and comprehensive Labor Code covering almost all aspects of employment. The Labor Code protects the interests of employees and is practically more in favor of the workers than the employers are. The Labor Code covers salary, vacations, maternity leave, social security, insurance, Christmas Bonus, etc. In fact, the Labor Code goes a step further than most countries and releases a minimum-wages list for different industries and designations. This list is released twice a year. Employers face strict punitive action for violating the Labor Code. Therefore, there are hardly any strikes in Costa Rica.