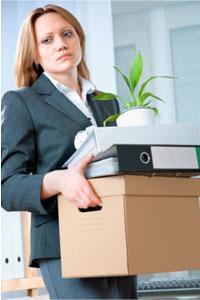 The Costa Rica Labor Code protects the rights of employees and prevents wrongful dismissal from service. The Código de Trabajo (Article 81) details the legal reasons for firing an employee. In Section i, the Labor Code states that the employer may issue a warning and dismiss the employee on repeating the wrongful behavior.